Every year the Show Gardens at Malvern Three Counties get better and better and this year was no exception, with five out of the twelve being awarded well deserved Gold Medals.

Two of the biggest Gold medal gardens were opposite in style. The first of these two having a loose mix of the formal and natural with a relaxed languididy and the second being most definitely a representation of control and formality. 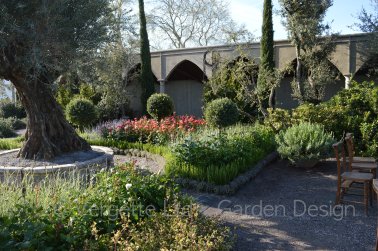 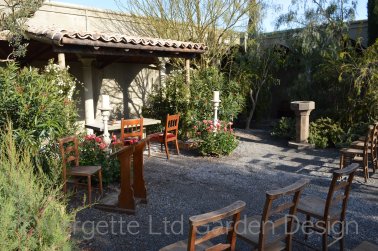 Once again Villaggio Verde brought a little slice of the Med to Malvern with their Garden of Romance. The edged beds filled with roses and lavender, although formal in design, were soft enough to blend seamlessly into the informal shapes of the surrounding trees and shrubs.

Even if you weren’t in possession of a catalogue, which I wasn’t at 7.30 am, there is no denying where Peter Dowle and Richard Jasper found their inspiration. Perfectly executed and like the garden before making very effective use of the borrowed backdrop of the Malvern Hills. I may not have adequately captured in the picture one of the things I particularly liked here, however, look closely and there is a mix of both reflective and rippled water.

Another garden making the most of reflective water was raising awareness for The Urology Cancer Research and Education charity or UCARE. Large pots of Tulipa ‘Caress’, which feature on the Charity’s logo, were used to good effect as focal points.

Now I have to be honest, I didn’t take the time to count, but, I wold think this garden features significantly more than a thousand flowers. Inspired by a glass work stud found amongst the Staffordshire Hoard, the jewel like colours echoed the glass of the gazebo above.

More jewel like colours again, this time in the garden designed as a space for bereavement counselling. I’m not a 100% convinced by the colour used in the central sculpture but it would certainly brighten up a grey day.

More colour in the Sunken Retreat, and yes green is a colour often overlooked in a garden despite it being the the most prolific. The background colours of bronze and green being echoed amongst the blocks of planting. I wasn’t sure I felt that this was a retreat, it seemed to me a brilliant space for socialising and a great party space with the central fire pit.

A different angle on formality was shown by The Low Line, one of the Three Festival Gardens, although a similar Bronze feel featured, this time with accents of blue and grey from the planting and composite decking.

Blue grey again in the Hidden Gems of Worcester garden in the hard landscaping, which was a work of precision. It cannot be easy fitting a square peg, or in this case square cut Digby Stone Slate into concentric rings, as the GK Wilson Landscaping team managed. This was softened considerably by the surrounding planting.

The last, *but by no means least, in the trio of Festival Gardens was the beautifully executed Water Spout garden. A relaxed and naturalistic garden filled with colourful shrubs, perennials and bulbs and accompanied by the relaxing sound of water from the natural spring in the garden. *It was most certainly not least as it scooped the Best Festival garden Award.

At first glance I wasn’t convinced by the Gardening Amongst Ruins garden, but I think once you overlook the plastic pots of the roses, which were still proudly on display and suspended your disbelief to remember that at any moment an 18th century gardener is coming to move the chickens to a new site before everything in the enclosure is trashed, then it works very well. Lots of detail in the planting and a skilfully achieved bucolic feel.

Nested amongst the trees and set apart from the rest of the garden I happened across the Woodcutters Garden. It made the most of its surroundings this was a representation of the home of Angus and Poppy Rowan, characters featuring in the novel ‘The Woodcutters Story’

The Macmillan Legacy Garden is another rustic garden in the round, just to show how sublime all aspects of this garden were the above photo is a view of the back of the garden. I’m afraid I failed to capture the truly exceptional qualities of this garden with my snaps. 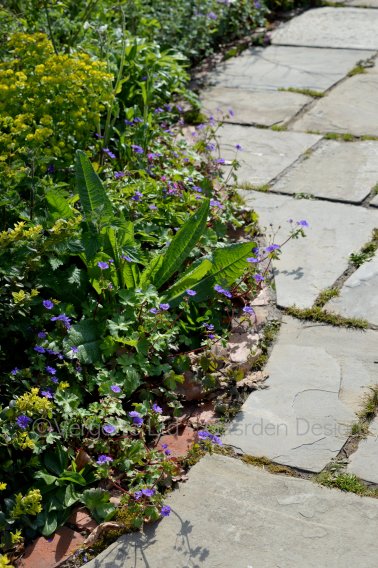 You could spend a happy half hour or so looking at the intricacies of the planting and marvelling at the attention to detail shown here. This is 2016’s Best in Show and most deservedly it wouldn’t be out of place at Chelsea.

The forecast looks set to be sunny for the weekend of the show, so you may want to find a shady cloister to enjoy your ice-cream before it melts. 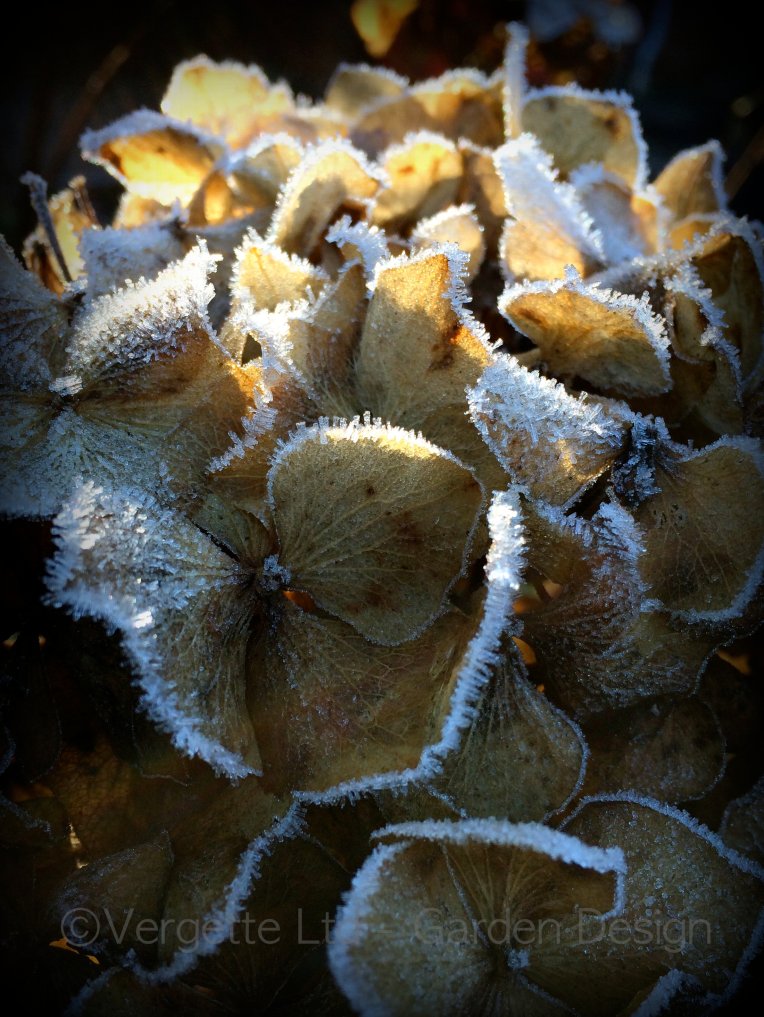